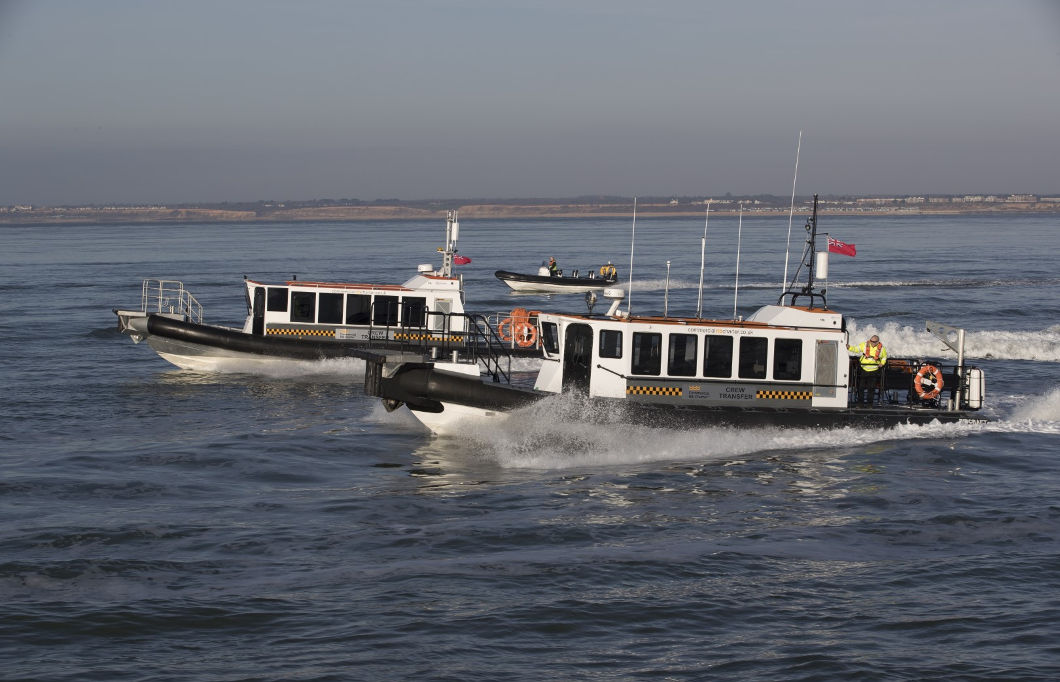 Back in 2001 Solent Rib Charter was born with a single 7.8m Ribcraft Rib… 18 years later and we now have a fleet of over 30 boats making us the largest Rib operator in Europe. In the corporate world, our boats are instantly recognised from their sleek black and yellow design and how immaculately well kept they are. As we’ve grown as a company, we have trialled and tested almost every brand out there which has given us a reasonable view on which Ribs work. 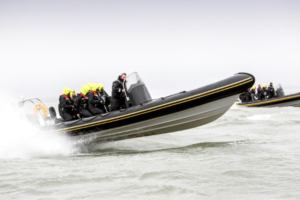 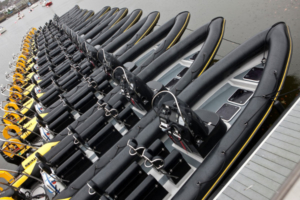 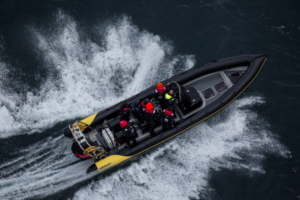 So out of all the different Rib manufacturers, why Ribcraft? Over the years we have found them to be strong, reliable and able to purpose build to whatever spec we require, a trait which has particularly come in handy since we have moved more and more into the commercial world. Our first challenge occurred in 2013 when we had plans to build a 15m cabin Rib, at the time 12.5m was the largest Ribcraft could do, however they happily took on the job. Due to the overall scale it was decided that Ribcraft would create the Hull and Goodchild Marine, a separate contractor, would be brought in to fit the vessel out. 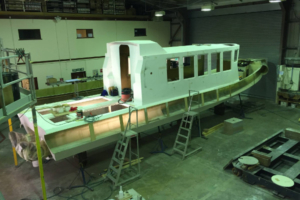 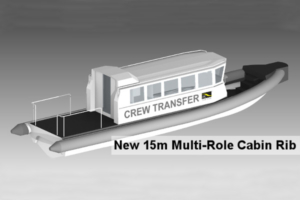 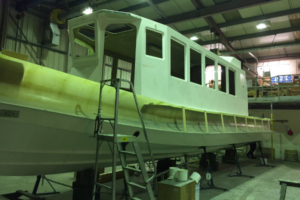 By 2015 the build was complete and Galaxy was delivered to us. The 15m Rib became the flagship of our fleet and just 2 years later we had a sister ship commissioned, Voyager, this time built with an aluminium hull (in partnership with Alicat Workboats) rather than GRP to save on build time and adaptability to design tweaks. Both vessels have been running almost constantly on jobs and we’ve had no faults with their design or build to report, in fact, just this year we had a slightly smaller version of the two built – Vanguard which is a 12.5m multi-role cabin Rib. 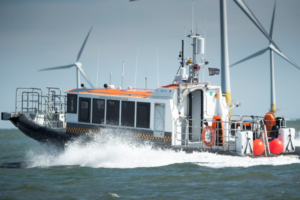 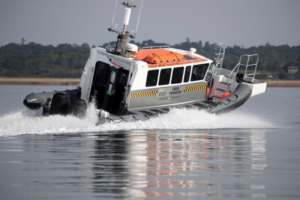 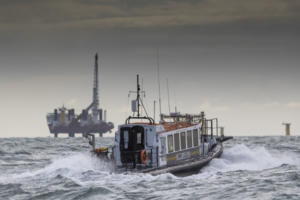 We can proudly say that Ribcraft have provided us with top quality, versatile vessels built to last and with a bit of care and maintenance we’ve kept them looking shiny and new year on year.

Ribcraft are based in Yeovil and we would highly recommend them to anyone looking at purchasing their own Rib, however we also strongly urge people to do their own research first by looking on forums and reading reviews from other boat owners.