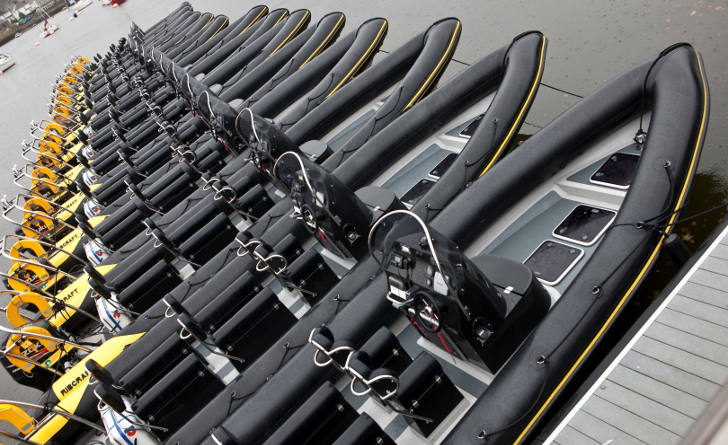 In the boating world we use the terms port and starboard to clarify which side of the vessel we’re talking about. If facing forward then port is on the left and starboard on the right.

But why port and starboard? Where did it come from?

This was changed in 1844 by the Royal Navy and ordered to henceforth be known as the port hand side due to the confusion caused by starboard and larboard sounding too similar.

Our Busiest Day of the Year… →
← The Teambuilding Company