Apart from the obvious event featuring the famous five rings, what’s on this year I hear you cry …Well we can tell you!

And that is just a few things going on! You can always charter a Rib to see the action up close…contact us for more details 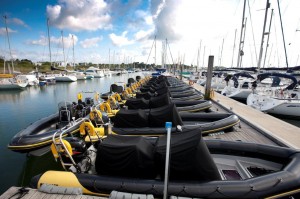 Where is the Snow!? →
← Olympic facts