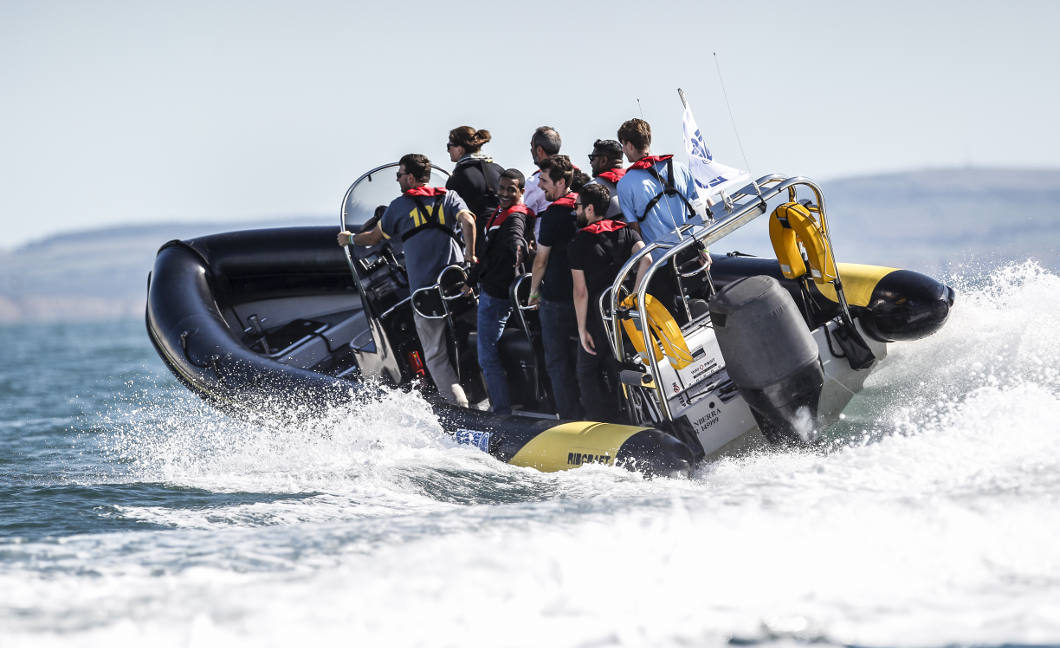 Where it all began

Around 1680 a Dutch Physicist named Christian Huygens was the first person to design and experiment with what we now call the internal-combustion engine. A petrol-powered version would not come to fruition until 1859 when French engineer J. J. Etienne Lenoir developed and built a double acting, spark ignition engine which operated on a continuous cycle.

By 1885 Gottlieb Daimler constructed what has become widely recognised as the prototype for the modern petrol engine. His engine was small, fast and injected petrol through a carburettor.

In 1886 Gottlieb Daimler contacted a German ship builder, Fredrich Lurssen, to design a vessel to attach his engine to so that he could put it to the test. The finished product was a 6-meter REMs, the engine powering it weighed 60kg and had an output of 1.5hp at 700rpm…

Preparing for their maiden voyage, a group of panic stricken locals nervous of a boat powered by explosions turned up to stop them from launching! Despite the locals efforts to thwart the testing of the new engine powered boat, they where successful in both launching and running it.

Frederick William Lanchester, alongside his brother, would spend the next 15 years developing what we have come to know today as being the modern motor boat. Probably the most important part of his new engine was the carburettor, for mixing air and fuel correctly. His carburettor drew fuel into a series of wicks from where it was then vaporised.

The Need for Speed

With the advancements in engine power and capability, people began to build what were the first powerboats. V-shaped hulls and more sleek designs soon inspired the first ‘motor boat’ competition. Held in 1903 at Cork Harbour in Ireland, most of the boats failed to even make it off the starting line. However the competition was won by Dorothy Levitt who later went on to set the world’s first motorboat speed record at 19.3mph.

The Powerboats of Today

Here at Solent Rib Charter we are indebted to these past pioneers who created and developed marine engines to what they are today. Our entire corporate fleet are equipped with 250bhp Suzuki outboard engines, incredible pieces of engineering that allow us to run unforgettable days out!