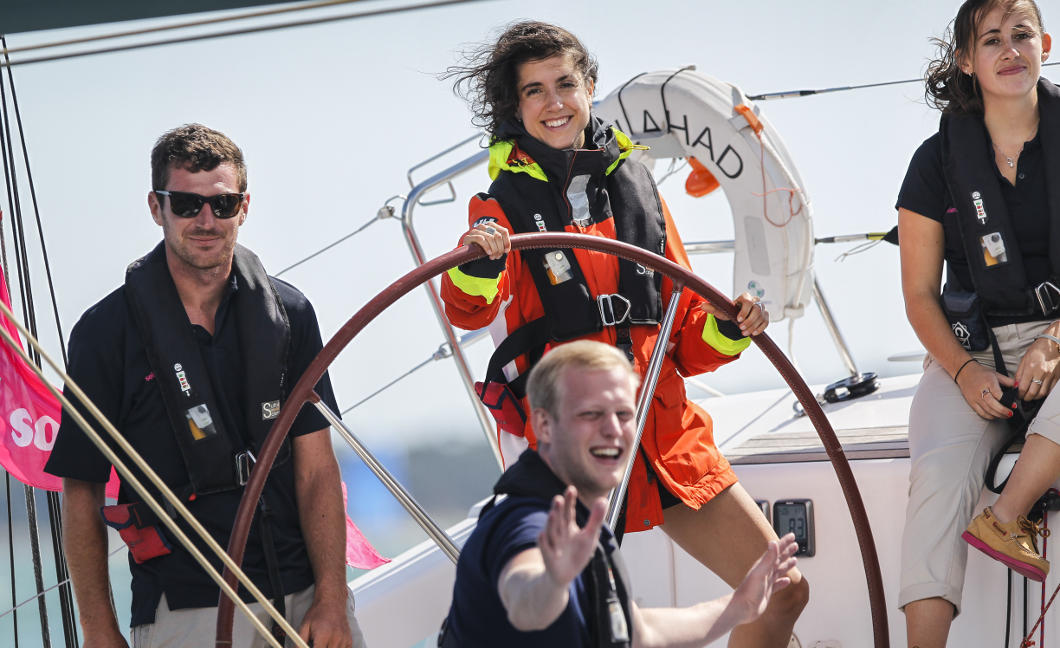 On Tuesday 7th May it was announced that the Duke & Duchess of Cambridge will be hosting the inaugural Kings Cup Regatta on Friday 9th August 2019. The event will take place the day before Lendy Cowes Week and will utilise the on shore facilities set up by Lendy & Sail GP to help host the event from Cowes on the Isle of Wight.

Eight boats will race head to head in the event, each representing one of the charities that are being supported by the Duke & Duchess. The winning team will be awarded with The King’s Cup, a historic trophy which was first presented in 1920 by King George V.

Their Royal Highness’s will not only be hosting the event but also competing as skippers of individual boats in the race! Spectators will be able to watch the race action from the shore with live feed played over screens set up around the race villages.

If you’re more interested in getting a front row view of the action then give us a call, we still have a few boats available for charter on the day to enable you get the best spectating seat in the house! Give our team a call on 01590 607101 or email admin@solentribcharter.co.uk