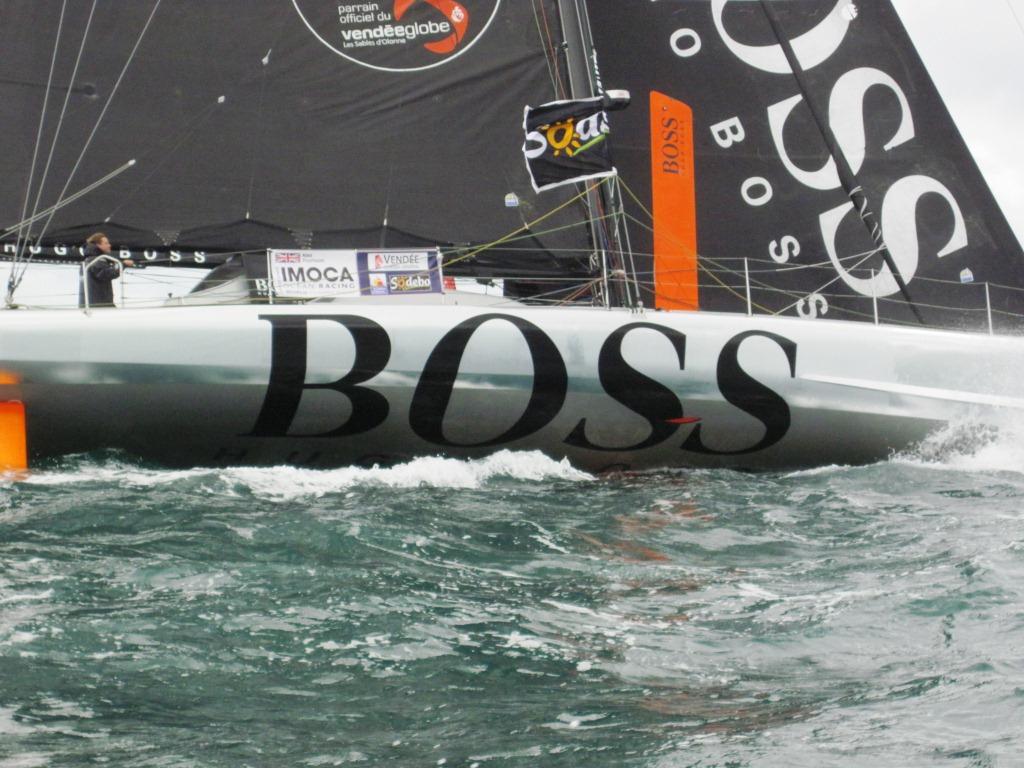 Last weekend SRC took 8 boats down to Les Sables d’Olonne in France as support vessels for Alex Thomson at the start of the Vendee Globe.

The solo round the world race which began in 1989 starts from Les Sables d’Olonne and follows a course from West to East via the three major capes of Good Hope, Leeuwin and the Horn. The race which is held every four years is a serious test of endurance and is frequently regarded as the ultimate ocean race.

It is now day 5 and Alex is in 6th Place and from his blogs seems happy with his current position… we will be following how he gets on!