The ‘Evinrude’ engine was named after Ole Evinrude who created the first commercially viable, detachable rowing boat motor in 1909.

It is said that whilst taking a boat trip across a local lake in 1907 to get his fiancée an ice-cream, Evinrude realised that a propeller turned by a gasoline engine would move the boat at a much quicker speed, leading him to invent a design concept centred around an engine turning a vertical crankshaft with power directed to the propeller through a set of bevelled gears – which is still in worldwide use today. 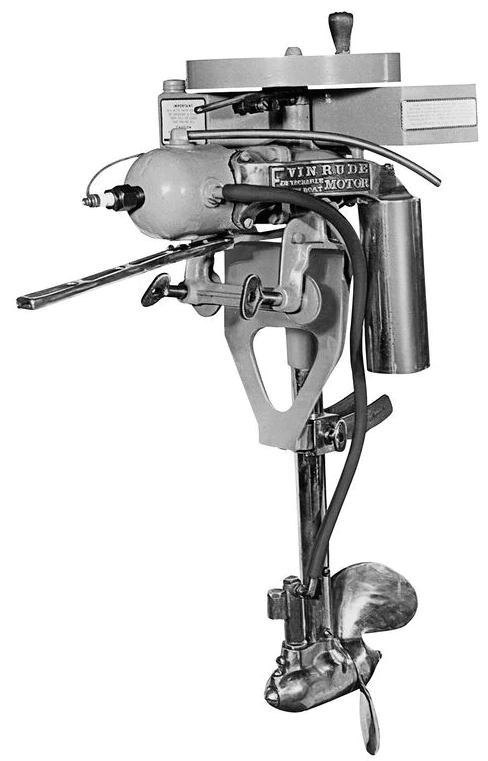 Evinrude and his wife took their water-cooled, single-cylinder, 1.5 horsepower engine design to the market and established the ‘Evinrude Motor Company’ in June 1909.

After selling the company in 1913 to care for his wife, Evinrude used his ‘retirement’ to devise a much-improved, two-cylinder outboard engine and in 1920 launched his second company ‘Evinrude’s Light Twin Outboard’ (ELTO).

After years of success with the two-cylinder outboard, in 1929 ELTO merged with the original Evinrude company, as well as the Lockwood Motor Company with Ole Evinrude as the president.

Forwarding to the year 2000, Outboard Motor Company (originally ELTO), was acquired by Bombardier Recreational Products, which continued to build Evinrude branded outboard motors until last week. On the 27th May 2020, BRP announced that they will exit the outboard boat motor market and focus on their efforts on new and innovative technologies.

Here at Solent Rib Charter, we are indebted to the past pioneers who created and developed marine engines to what they are today. Our entire fleet of open Ribs are equipped with a mixture of 250hp and 300hp, four stroke Suzuki outboard engines, incredible pieces of engineering that allow us to run unforgettable days out!

To find out more about the development of marine engines dating back to 1680, check out our blog ‘The Marine Engine‘. 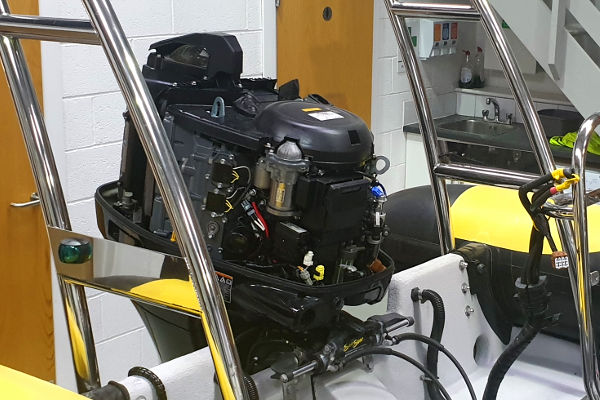 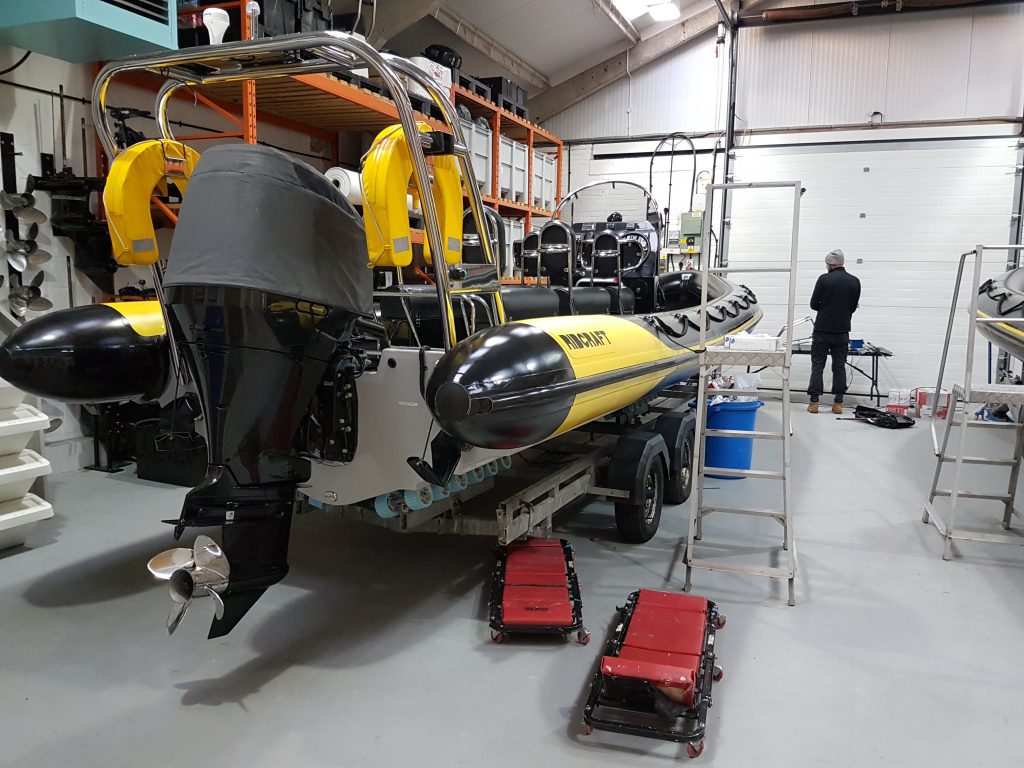