Back in November Bligh, Hannah and Dan decided that they wanted a new challenge. After a little thought they decided to organise a charity cycle ride with friends Josh and Jason from Largs to Lymington; both locations with marinas in the Yacht Haven Group where SRC mainly operate from.

The event starting on 6th May took the group on a 500 mile journey to Dumfries, Kendal, Daresbury, Shobdon and Swindon before reaching Lymington (and the Haven Bar!) on Friday 11th May 2012.

The team wanted to raise money for Solent Rib Charters chosen charity The Ellen MacArthur Cancer Trust, who take young people sailing to rebuild their confidence following treatment for cancer and other serious illnesses. SRC supports the Trust by providing RIBs for the Trusts yacht trips. The team also have their own personal reasons for wanting to support the Trust and give something back to such a worthy cause.

The 6 day event had its ups and downs, quite literally! On day 2 the group had to conquer Shap Peak in the Lake District, with Birdlip hill in Gloucester on day 5. The peril of what the group were doing was highlighted on day 5 when Dan unfortunately came off his bike and broke his collar bone… luckily fellow work mate Tom was just down the road on a meeting, so came to his rescue! 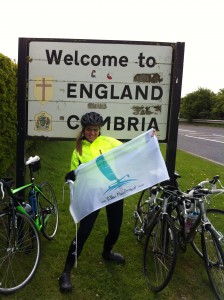 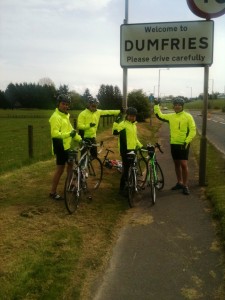 With online donations and the pre-cycle auction the group have raised over £4000 so far, great result! If you would like to show your support please follow this link to sponsor them. Huge thanks to all those who helped the team make it happen and donated their time, services and products  Progressive Resources, Cycle Experience, Sign It, Onyx Events, Yacht Haven Group, Rhinefield House Hotel, Careys Manor, Stephen Lees…. we couldnt have done it without you! 🙂 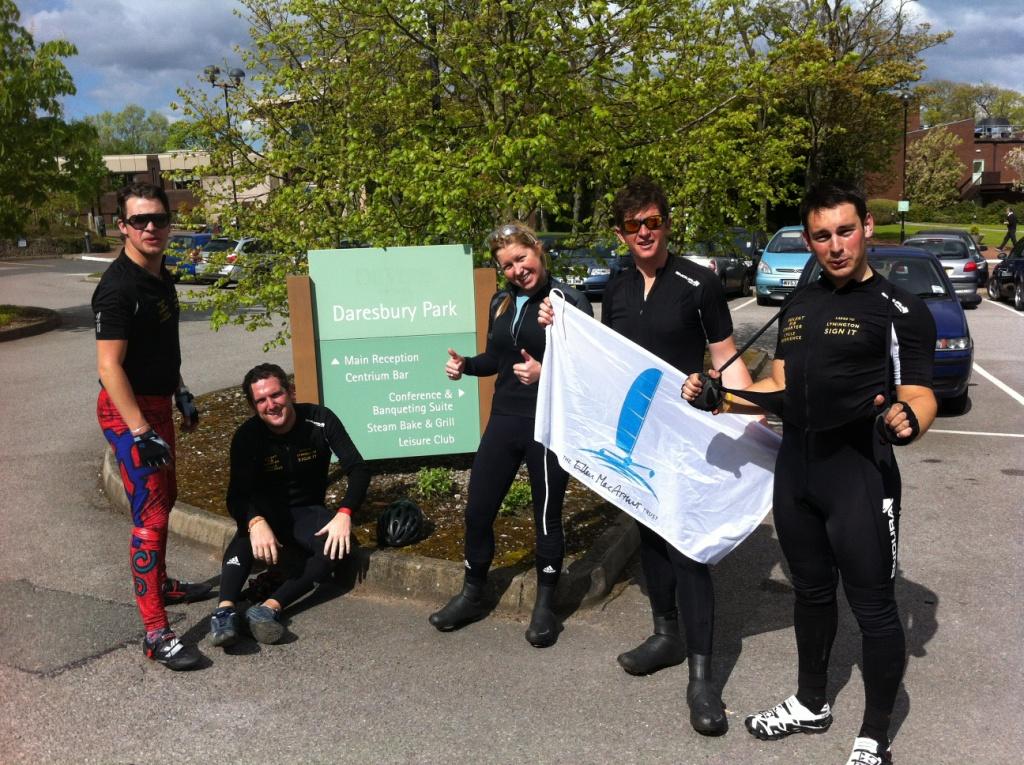 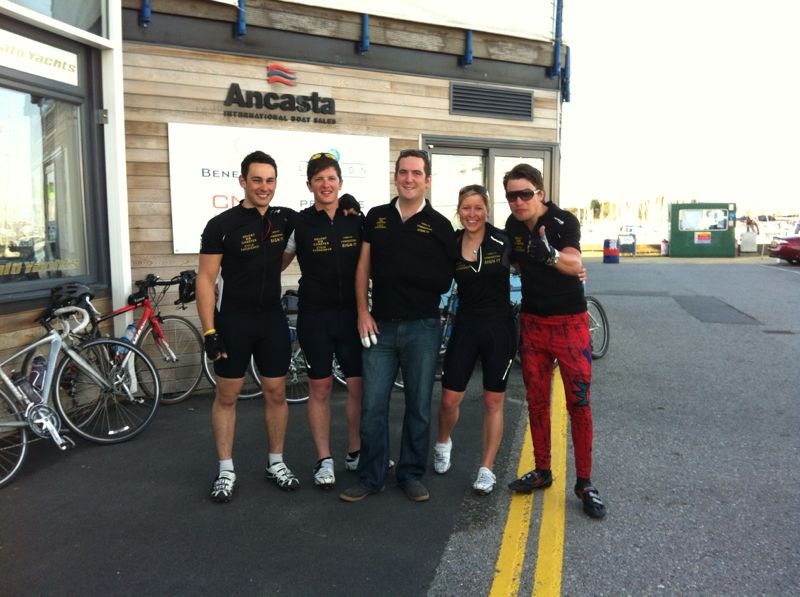