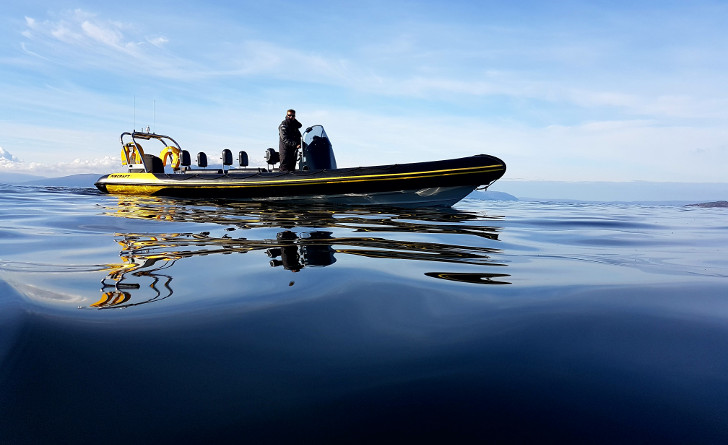 Before every charter, one of the most important things we check is the weather forecast. Luckily we operate in sheltered waters but nevertheless high winds do still have an effect on the sea state.

In the maritime sector, wind is measured by the Beaufort Scale. First devised in 1805 by an Irish hydrographer named Francis Beaufort, it filled the need for a standardised scale linked to observation replacing the subjective methods previously used. A light breeze may be interpreted as something very different by two people.

This is the full Beaufort scale, with the observational ques to look for.

Why are ships referred to as ‘She’? →
← Bareboat Rib Charters in Salcombe