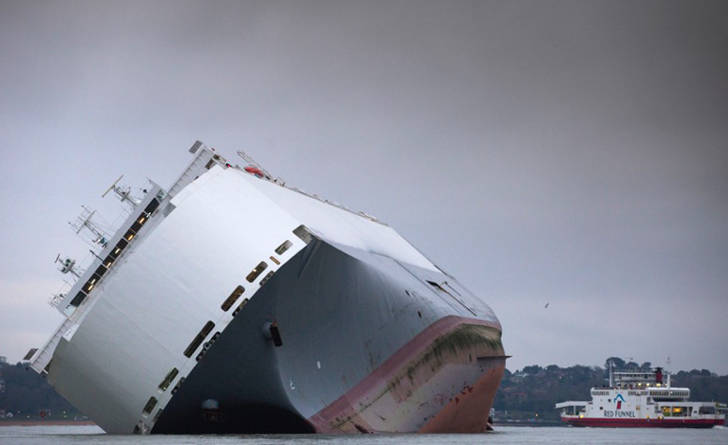 It will have been hard to miss the news coverage over the last few days on The Hoegh Osaka, a car transporter ship deliberately grounded on Bramble Bank after developing problems after leaving Southampton bound for Germany.

The crew of 25 were rescued from the 51000-tonne ship and successfully taken to safety. The ship is now aground whilst plans are made to re-float the vessel.

Here are some images of the vessel on its estimated 50 degree angle taken by Mark Lloyd from cabin Rib Hercules. Not surprisingly the Solent was much busier than normal for this time of year! A temporary exclusion zone of 200m has been put in place. 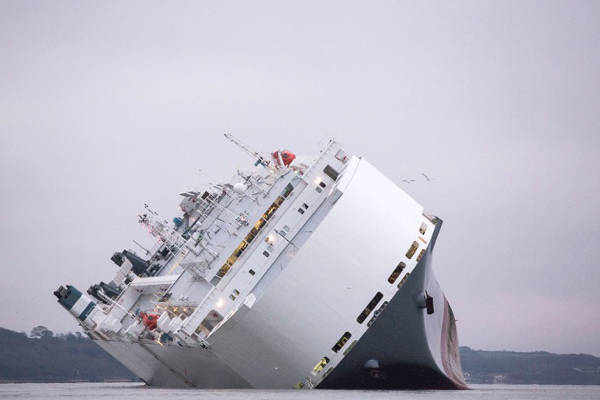 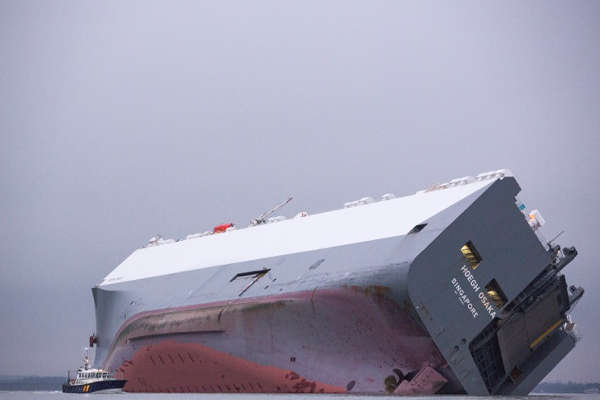